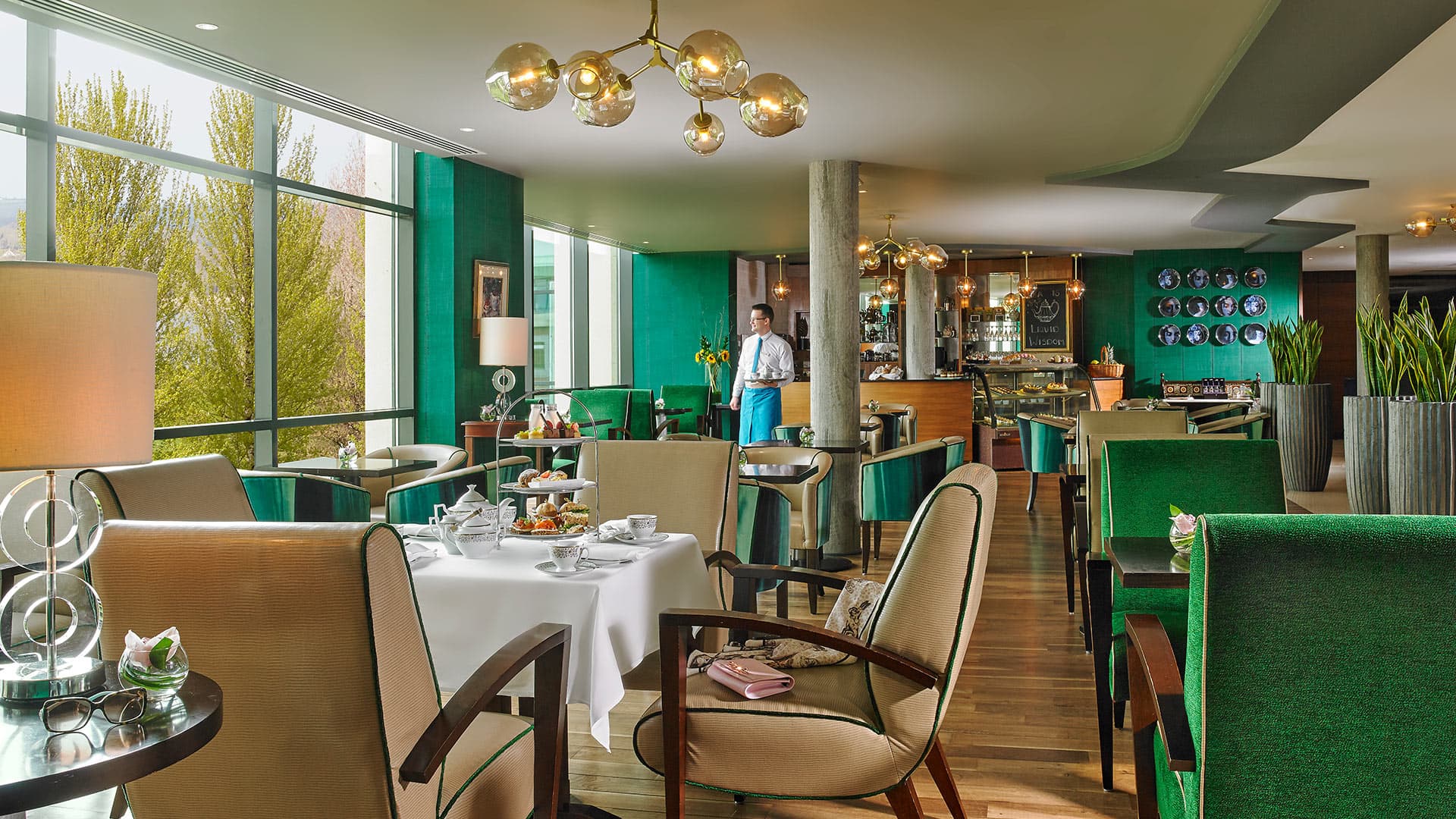 St Canice’s Cathedral was built between 1202 and 1285. It stands on an important ecclesiastical site and has been a place of Christian prayer for over 800 years. Cill Channigh is Gaelic for The Church of Canice, that which originally stood on the site in the 6th century.

The cathedral is Early Gothic and limestone. The See Chair of the Bishop of Ossory dates to 1120. The cathedral contains some 16th century monuments and tombstones. Notable stained-glass windows, including two windows from the Harry Clarke Studio in Dublin, are a favourite with visitors.

The adjoining 9th century Round Tower is the oldest standing structure in Kilkenny City and is one of only two that may be climbed in Ireland. Tourists can enjoy climbing the Round Tower, weather permitting. The ascent is well worth the effort as it affords panoramic views over the medieval city of Kilkenny.